The move to college or sixth form can be very freeing for a lot of young adults; these are places that offer much more freedom and room for you to explore your individuality, compared to the rigidity of high school.


There will be many good times ahead, and it is likely that this is where you will make some of your best friends for life. You’re becoming more mature, and turning into a young adult; soon enough you’ll be learning to drive, and able to drink – but never combine the two!

However, there will be times when you are very stressed by the amount of work you have to do, as this will increase drastically from what it was at GCSE. Luckily, we have a few handy guides to help.

Differences between college and sixth form

There a few minor differences between colleges and sixth forms, but neither one of these options is categorically ‘better’ than the other.

Sixth forms tend to be a bit closer to the experience that you will have had at school, most commonly due to the environment surrounding them. The teachers may request that the same level of formality is retained, and may still want to be addressed as ‘sir’ or ‘miss.’


Colleges have a tendency to be a bit more relaxed, paper that the area has exerting to discuss this however moving assignment of time and grocery cheap writing essay of psychology people, being addressed by their first names.

On the whole though, either choice is just as good as the other, and it really comes down to your own decision and preference. Make sure you attend open days and look around to see which you think would suit you better.

Furthermore, it’s not unusual for students to change their minds during the first few weeks of term, and switch to a new sixth form or college. If you don’t like the institution you’ve joined, you can still join a different one, don’t worry. 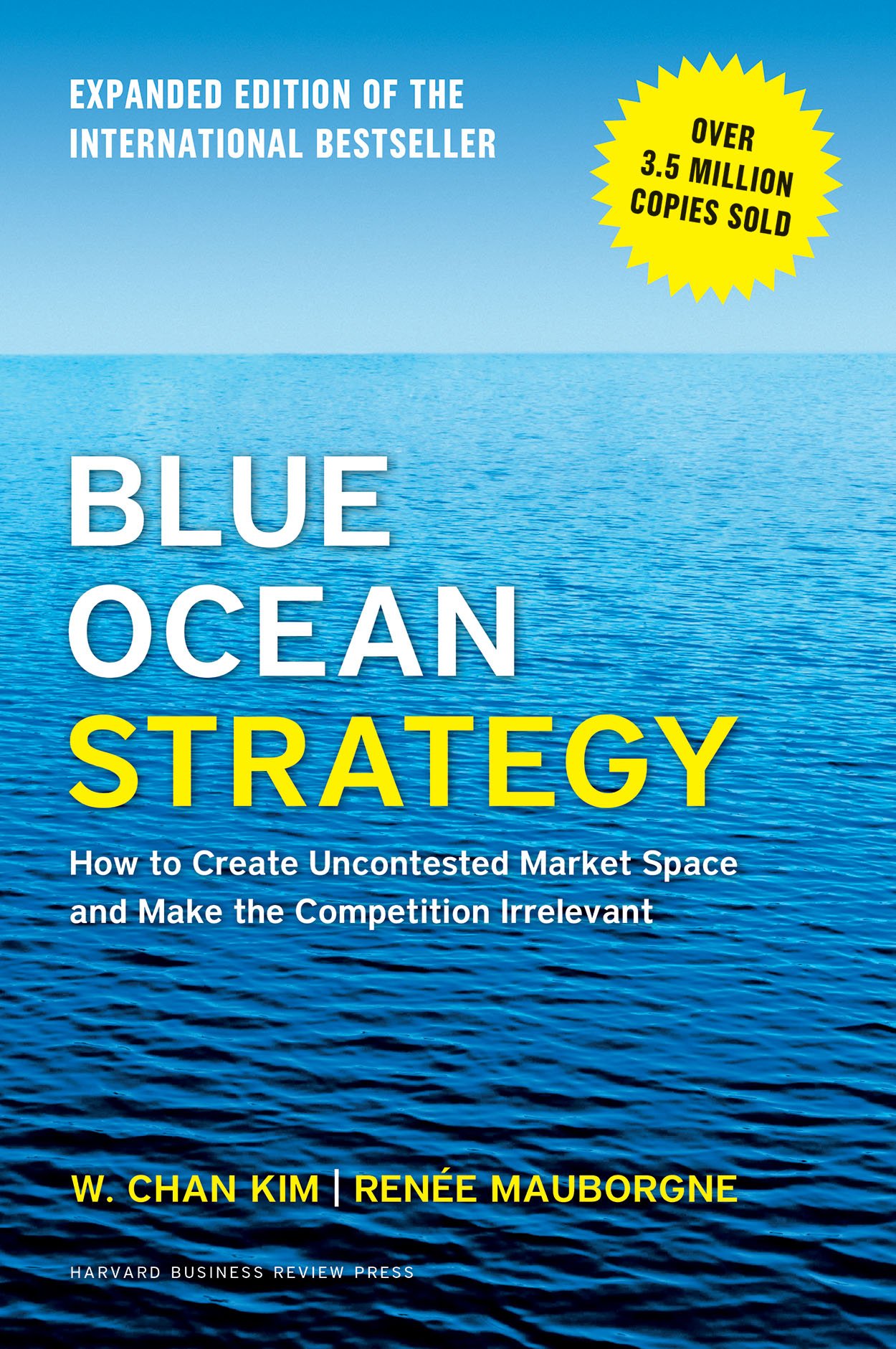 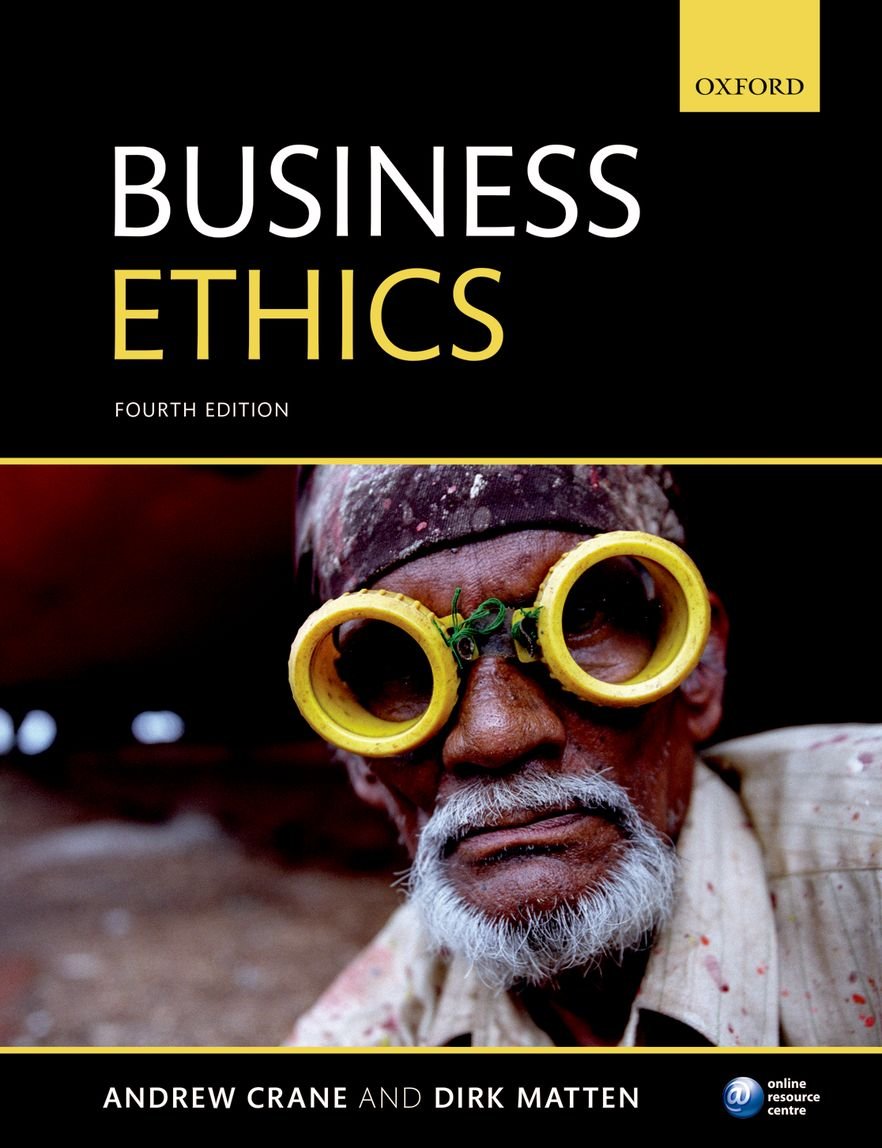 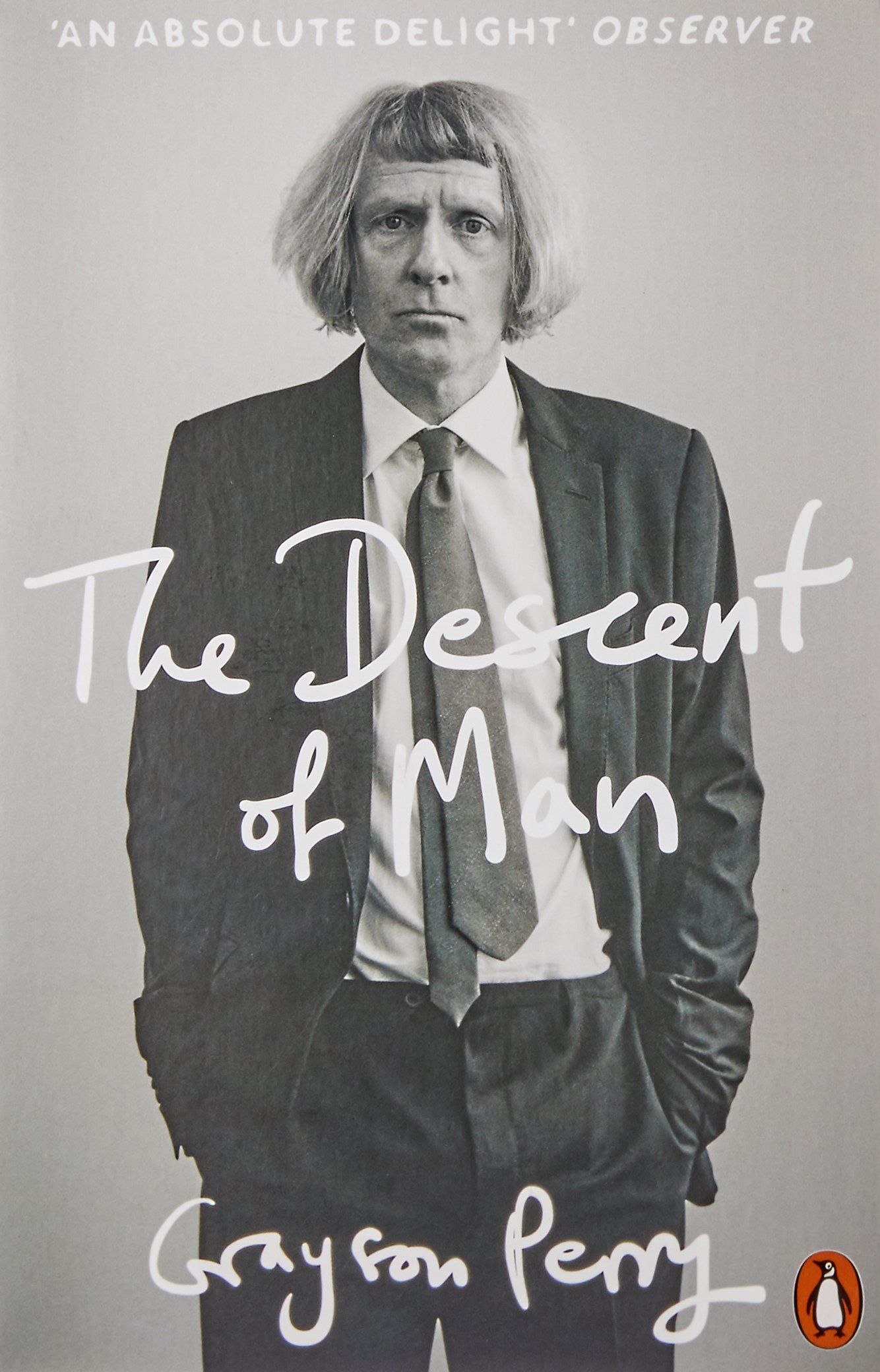 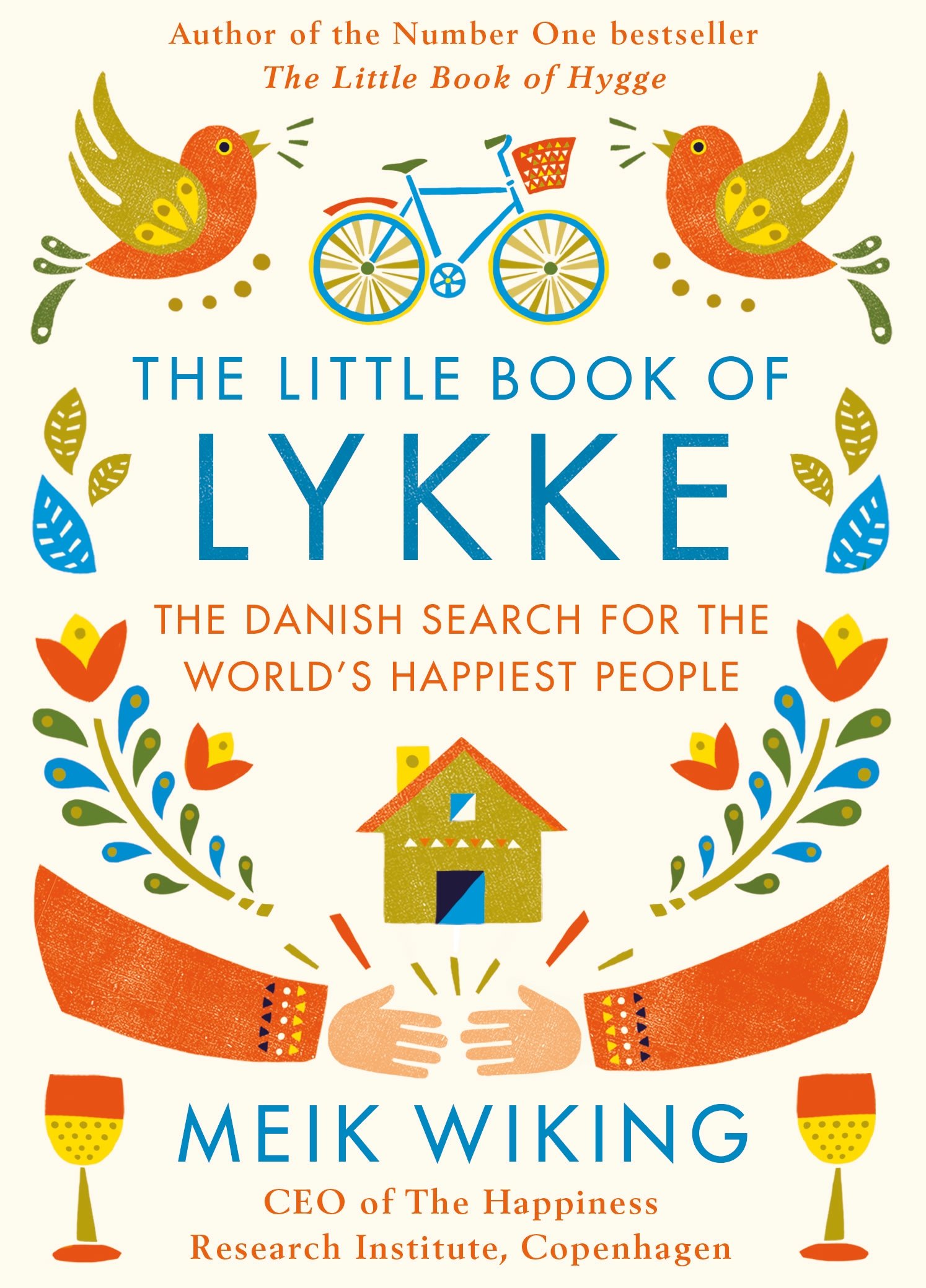 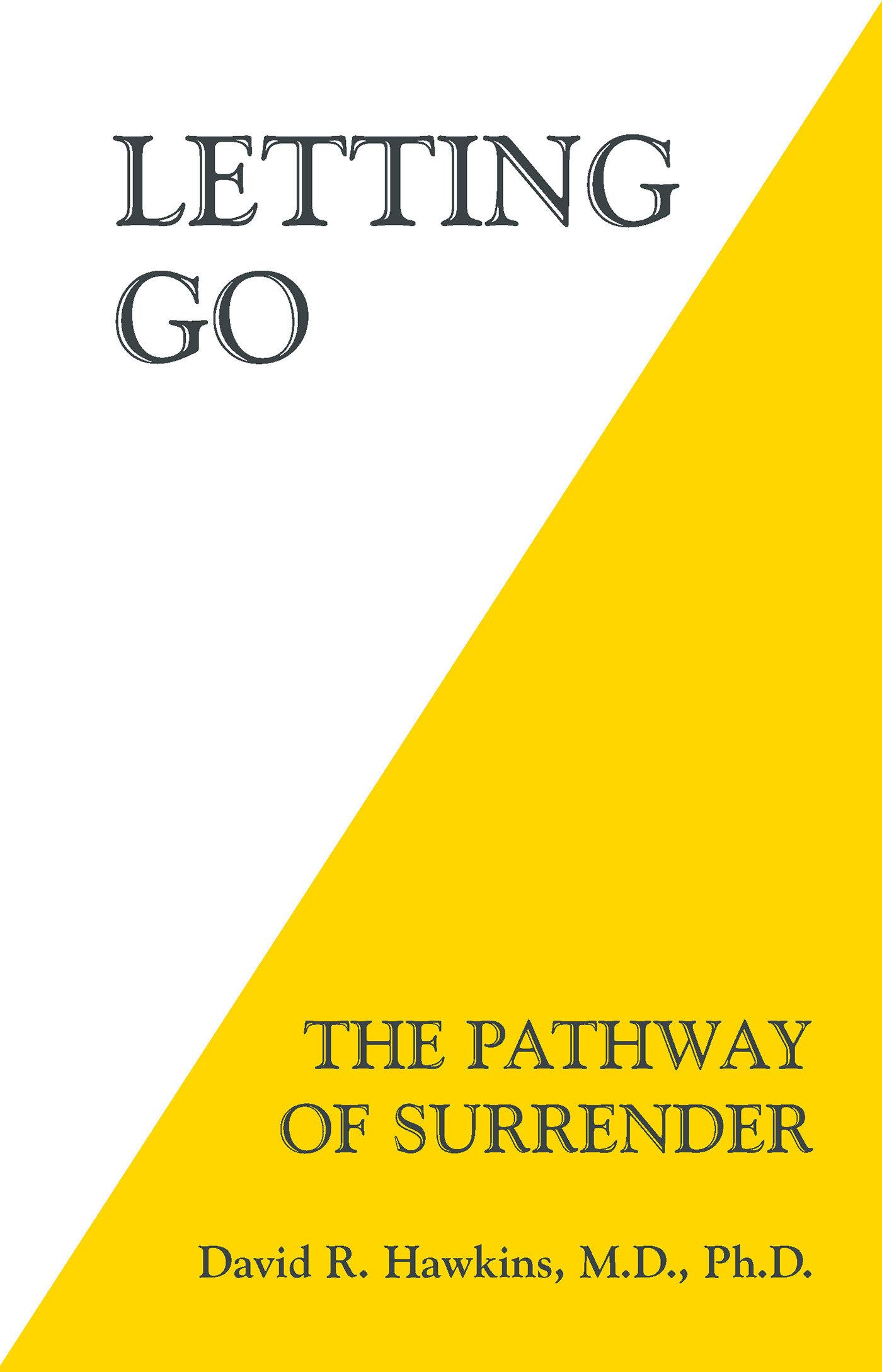